Click here to see a religious leader  at a conference saying that the Bible calls for the death penalty for gays.  He says he isn't doing that (right now at least) because they need time to repent. Just another reminder of how the issue of homosexuality has caused a dramatic chasm between science and those conservative leaders. 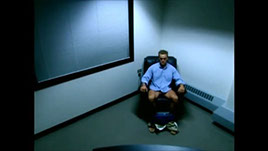 Click here to see a 4:00 Video on the study that measured erectile

Click here to see part 1 of a great video n the history of the sexual revolution of the 1960s.

Click here for the video shown in the pic. (graphic) 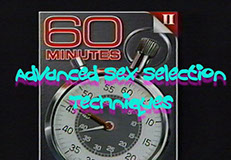 Click here at the left to be streamed a 12 minute episode from 60 Minutes about how you can now get the sex of the child you want.

When a woman reaches menopause did she use up all her eggs? Click here to hear Dr. Marrs speak about fertility.  He will tell you what happens to a woman's eggs as she ages. 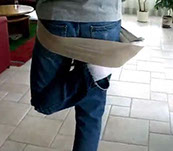 There is some scientific evidence that suggests that some men desire a female body (male to female transsexuals) because it is sexually arousing to think of themselves as female.  This is called "autogynephilia" or "love of oneself as a woman".  Some have noted a parallel in those men who are aroused at thinking of themselves as an amputee and then going farther so as to cut off a perfectly healthy limb.

Click here to be streamed a documentary called "Whole".  Men who have or wish to have an amputated limb.

Click Here for an article by Lawrence 2004 about autogynephilia.

Click Here for an article by Lawrence 2006 about parallels between limb amputation and transsexualism. 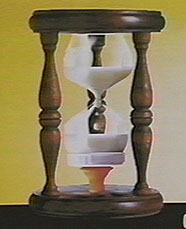 Click here to be streamed a "60 minute" segment on how women DO have to contend with a biological clock.  Good video. 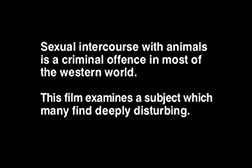 Click here to be streamed a British documentary called "Animal Passions".  It addresses Zoophilia.  When the zoophiles speak of their love of their animals and how the animals need sex too, it is creepy.

Click here to be streamed a Penn & Teller episode on circumcision.  It is accurate and will show you the devices that are used and at the end you will see a man drop his pants and show you his "restored" penis. 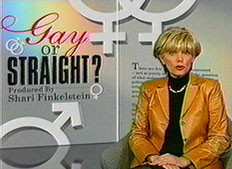 Click here for a 12 min episode from "60 Minutes".  Very good one that shows twin boys -- one is very effeminate and the other not. Discusses how sissy boys are likely to grow up to be gay.  Also talks with Michael Bailey and demonstrates his research that shows gay men do act and talk differently than straight men. 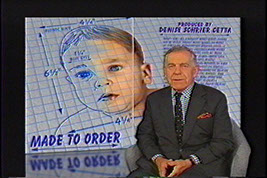 Click here for a 60 min episode about sperm banks and how you can order sperm to fit many criteria.  For example you might want sperm from someone with a genius IQ or sperm from an olympic athlete. 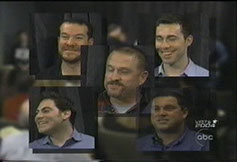 Click Here for a  20/20 episode that discusses research that supports the view that there is such a thing as GayDar. 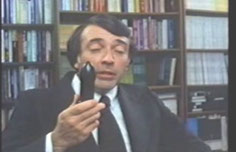 Click Here to be streamted a 15:00 video on the treatment of Vaginismus.  One of my favs.

"We know you're ready for intercourse now Betty, You're using the #7 dilator". 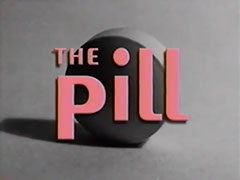 Click Here for the video about how the birth control